Down the Exclusive Route of Rural Tourism.

BRAZIL IS ONE OF THE COUNTRIES PUSHING STRONGLY FOR THIS TRAVEL SEGMENT. ITS AWESOME SCENERY, ITS LAVISH NATURE AND ITS LARGE EXTENSION MAKE IT AN IDEAL DESTINATION TO BOTH GIVE IT A TRY AND ENHANCE IT 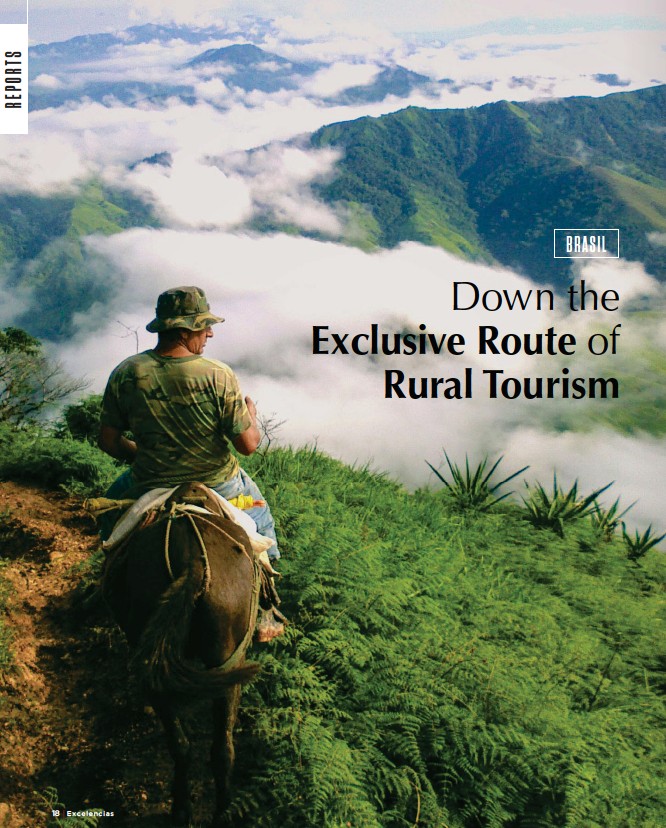 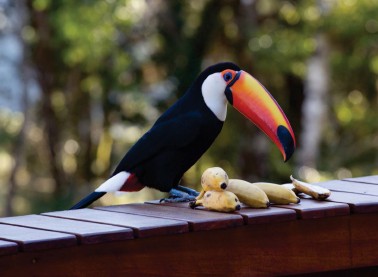 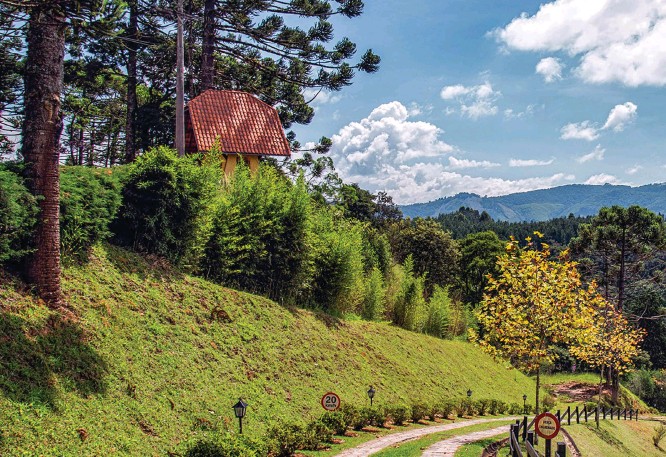 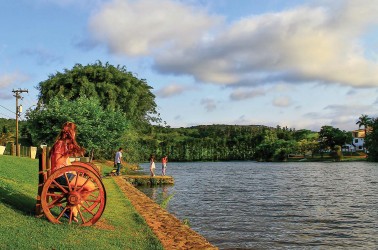