The Charms of Wine Tourism.

In the state of Coahuila, the development of this industry is well known, since several wineries have their facilities there; for example: Casa Pedro Domecq and Casa Madero, with its highlyvisited Wine Museum 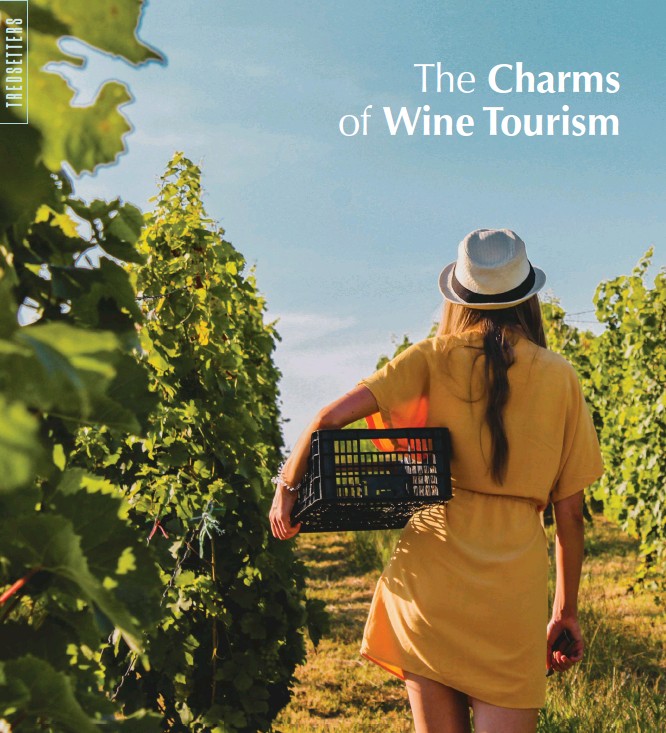 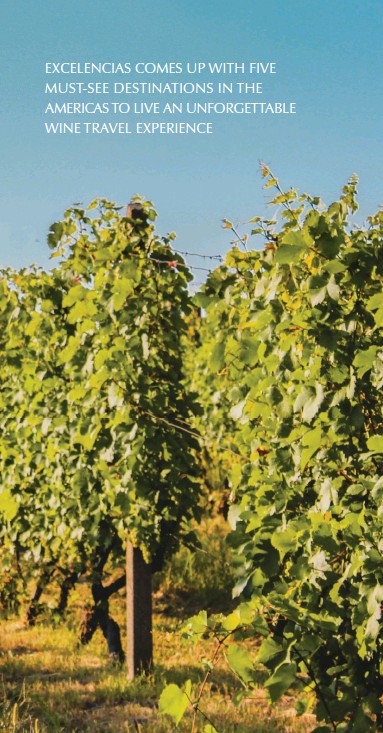 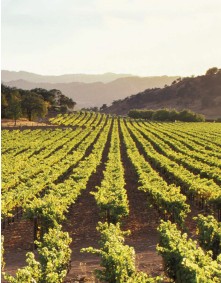 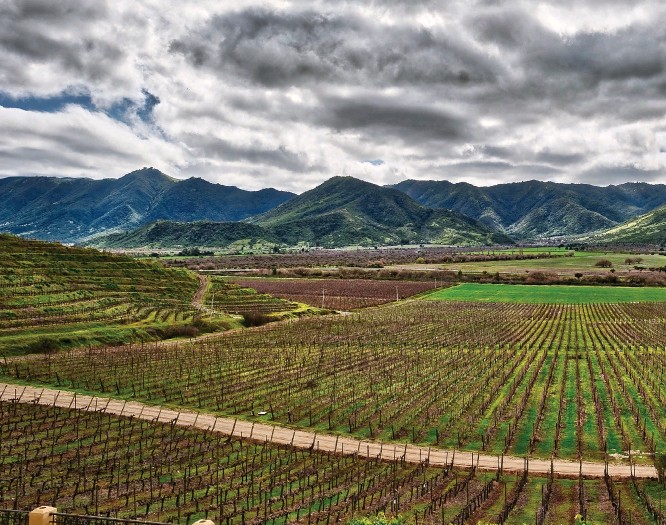 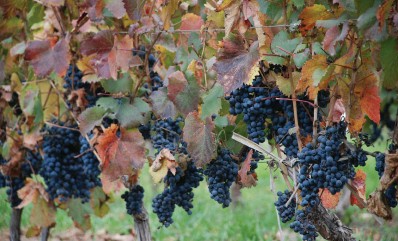 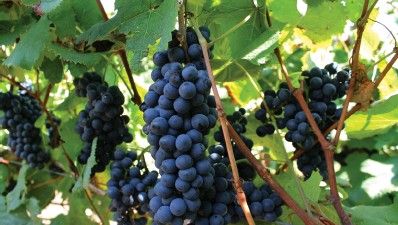