THE LARGEST CARIBBEAN ISLAND GRADUALLY REOPENS ITS BORDERS IN NOVEMBER AND THROUGHOUT THE VALUE CHAIN, COMMER

Rigurous sanitary protocols applied in the destination, based on the welfare and health of visitors who choose Varadero as a vacation destination have been visiting one of the best beaches in the world 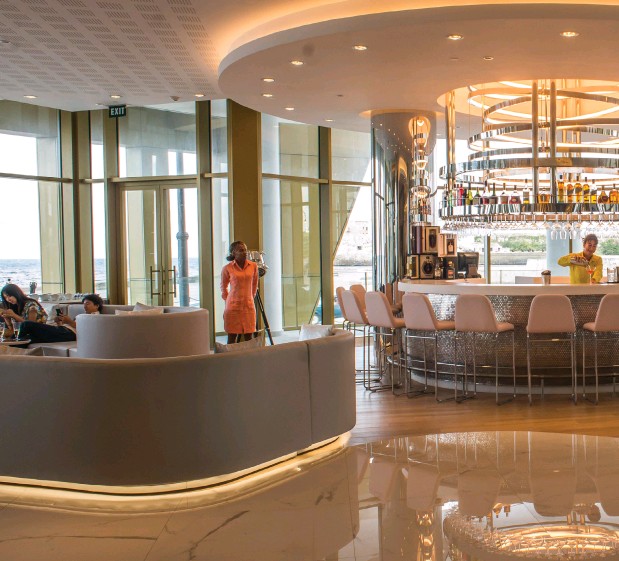 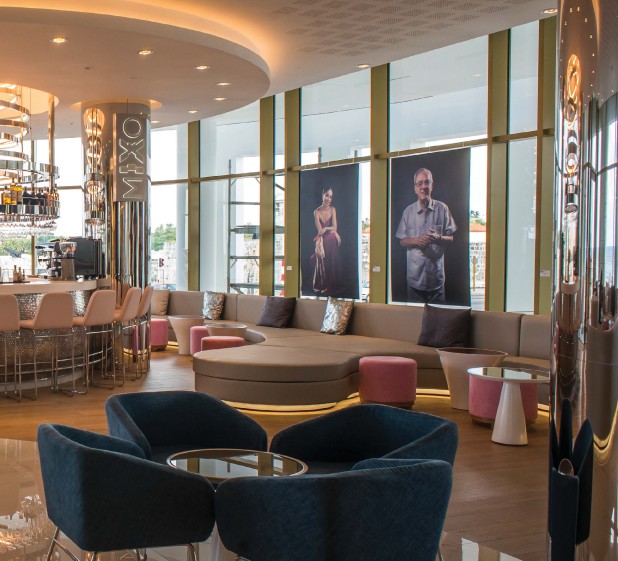 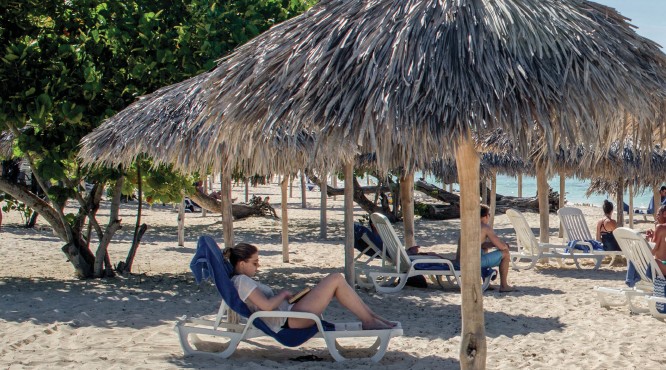 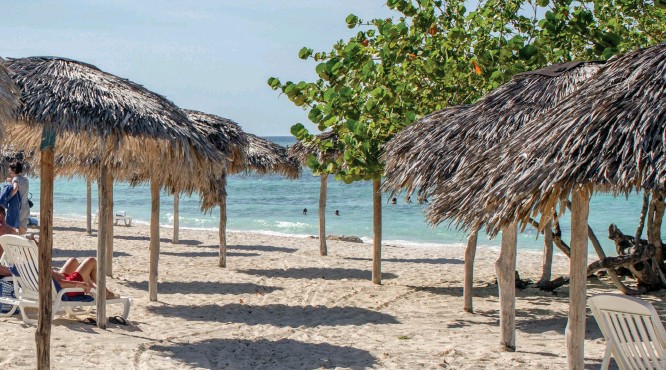 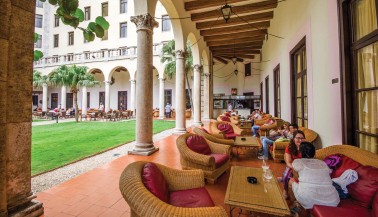 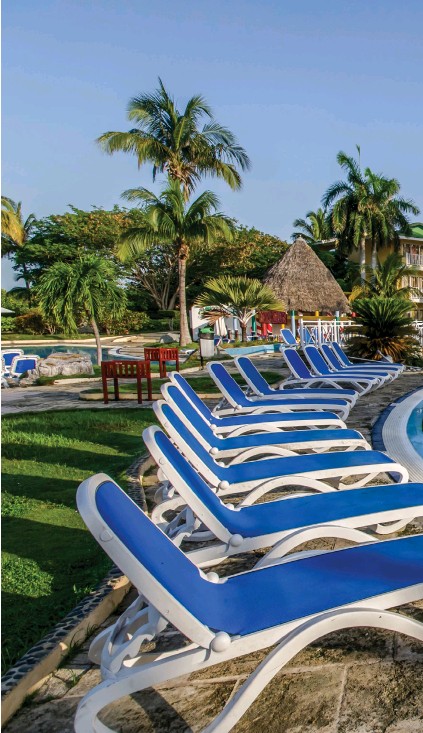