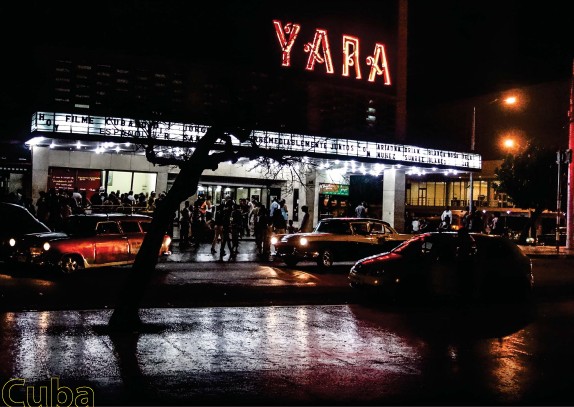 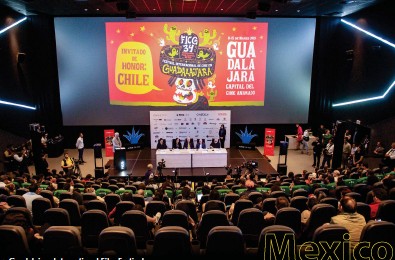 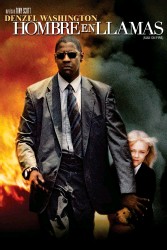 In December, the capital of the largest Caribbean island also becomes the capital of cinema, thanks to the International Festival of New Latin American Cinema, born on December 3, 1979, an important platform for emerging productions and a mainstay in the reaffirmation of both Latin American and Caribbean cultural identity. Havana has also been an object of obsession for many directors, who have used similar locations in other countries to bring it to the big screen. However, it wasn't until 2014 that the first made-in-hollywood movie was shot on Cuban soil: Papa, which depicts the life of Ernest Hemingway from the scenes where he lived his last years. This city was also the scene of choice for shooting sequences of The Fast and The Furious and Transformers sagas. The Mask of Zorro, James Bond, Spectre 007, Troy, La Mexicana, Man on Fire and Apocalypto are some of the films that stand out on a long list of movies that have taken the Aztec nation as a film set. Mexico not only stands out as a location, but also as a vibrant cinematographic space. This is evidenced by the Guadalajara