Miguel Torruco: Our top priority was to turn the tourism policy around

MEXICO’S FAST-PACED REBOUND ON THE HEELS OF THE ECONOMIC SLUMP TRIGGERED BY THE COVID-19 PANDEMIC, EVENTUALLY CATAPULTED THE NATION TO BE ONE OF THE WORLD’S TOP THREE TRAVEL DESTINATIONS

BY: EXCELENCIAS PHOTOS: GOVERNMENT OF MÉXICO 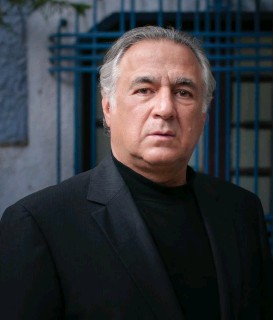 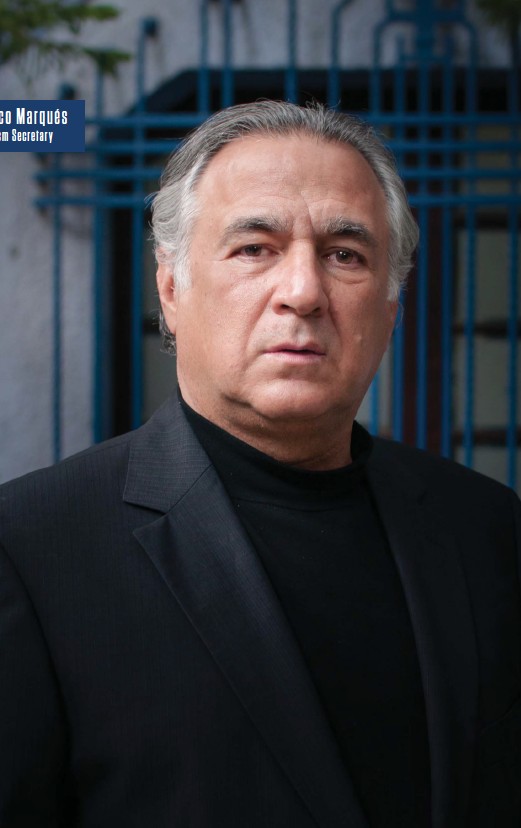 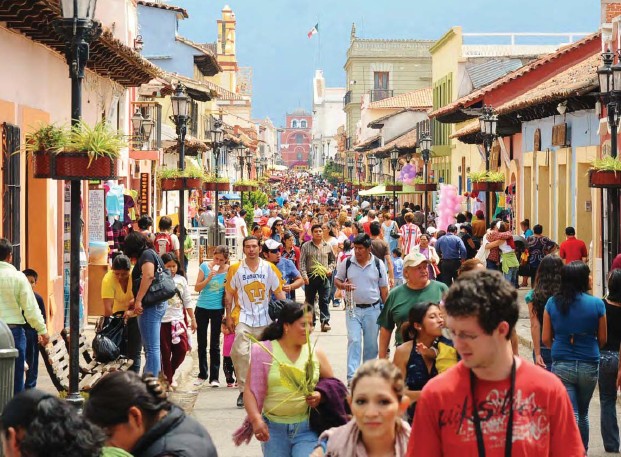 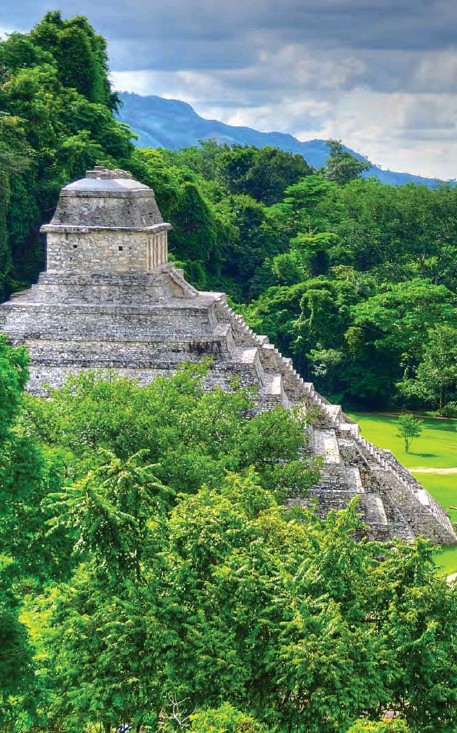 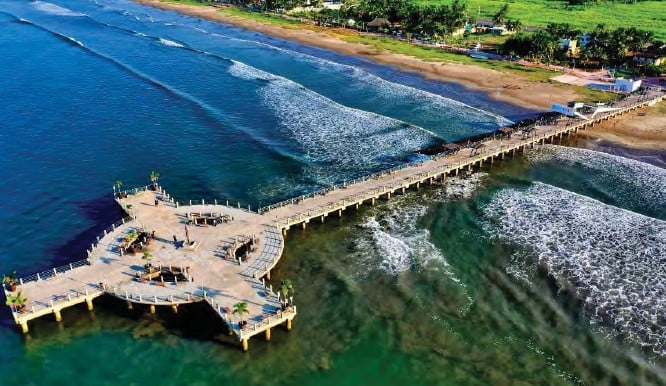