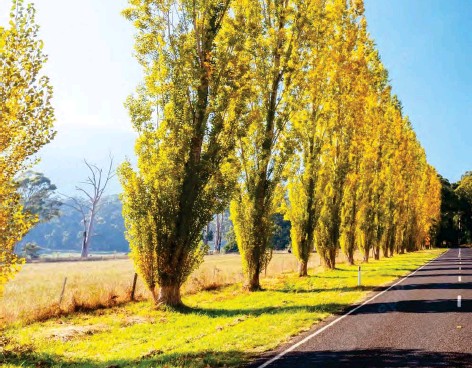 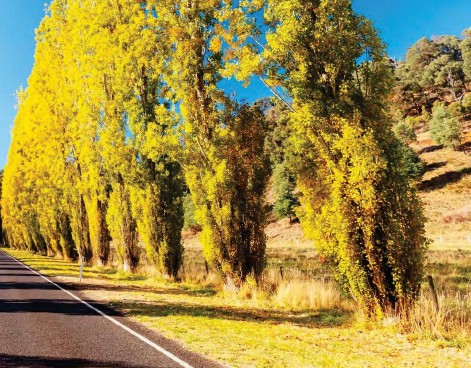 1. THE CITY OF SAFFRON IN TURKEY Agencies often promote free travel to cities that are not usually included in tourist offers, such as Safranbolu, a World Heritage Site known as the city of saffron, or Amasya, located in a narrow valley with impressive tombs of kings carved into its rocky walls. You could also tour the mosques of Sivas, explore the natural beauty of the peninsula and visit the community of Cappadocia. 2. GERMANY'S ROMANTIC ROAD In Europe, the German Romantic Route is often in demand for Fly & Drive tours. It usually includes the flight reservation, the beginning of the route through Nuremberg, the historic walled city at the foot of the medieval castle. You will also pass through the city of Würzburg, home to the Marienberg Fortress and the Residential Palace, a UNESCO World Heritage Site, among other places, until you reach Schwangau, where the Neuschwanstein Castle, which inspired Walt Disney, is located. 3. KANGAROO ROUTE IN AUSTRALIA Those who are looking for a far away destination... from anywhere, can opt for Australia. The tours offered by several agencies on the Internet include a trip through the southeast of the country. A key site of the tour is usually Kangaroo Island, a third of which is declared a national park or protected area. Its economy is mainly agriculture based on wine growing, meat and grain production. 4. FLY AND DRIVE ALONG ROUTE 66 Route 66 is called the "mother of all long programs" because it has a minimum distance of 4,000 kilometers and takes almost two weeks on the road. It starts in Chicago, Illinois, and ends on the California coast, passing through eight states (Illinois, Missouri, Oklahoma, Texas, New Mexico, Arizona and California) and three time zones. 5. SICILY OF TEMPLES Italy, a city of dreams, could not be missing in this list, especially if it has Fly & Drive offers such as Sicily of the Temples. The tour includes Palermo, Segesta, Erice, Selinunte, Agrigento, Valley of the Temples, Staircase of the Turks, Piazza Armerina, Catania, Etna, Taormina, Milazzo, Aeolian Islands, Cefalù and back to Palermo. Sicily is considered an important tourist destination in Europe.