Excelencias From we recommend some must-see landmarks 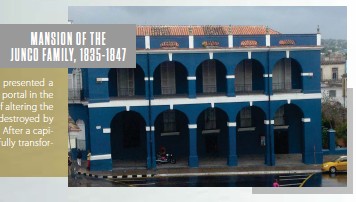 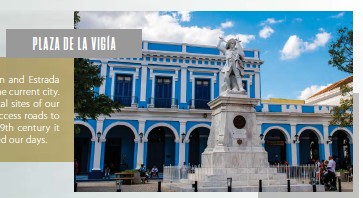 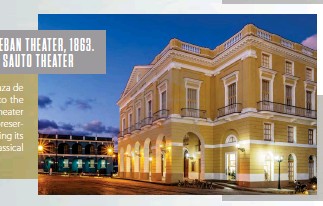 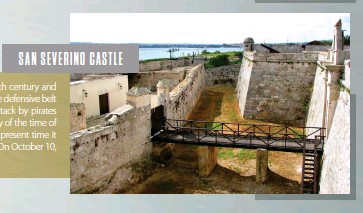 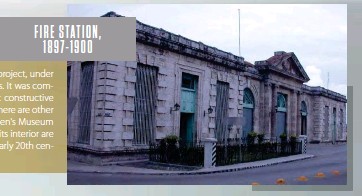 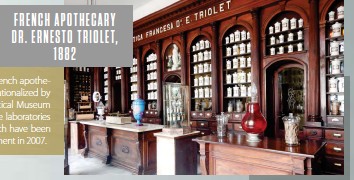 PLAZA DE LA VIGÍA First Plaza de Armas, also known as Plaza Colón and Estrada Palma, was the primitive nucleus that gave rise to the current city. It is considered one of the most important historical sites of our built heritage, from which the layout of the main access roads to the future city began. In the second half of the 19th century it acquired the configuration with which it has reached our days. MANSION OF THE JUNCO FAMILY, 1835-1847 On February 13, 1835, Captain Manuel del Junco presented a request to the City Council for authorization to build a portal in the house he was building, which was approved, in spite of altering the perfect orthogonal layout of the city. In 1845 it was destroyed by fire and rebuilt by an unusual planimetric distribution. After a capital repair and restoration, in 1980 it opened its doors fully transformed as the Provincial Museum of Matanzas. ESTEBAN THEATER, 1863. SAUTO THEATER With the construction of the theater in the center of the Plaza de la Vigía, this space lost its original scope and the open visual to the sea, but gained in architectural rank. Completed in 1863, the theater maintains its horseshoe layout and original physiognomy. It preserves the ingenious hydraulic mechanism that allowed transforming its interior area into a large ballroom. It is one of the three main classical theaters in Cuba, recognized for its formidable acoustics. FIRE STATION, 1897-1900 The work began on March 8, 1897 according to the project, under the direction of engineer Bernardo de la Granja y Callejas. It was completed on August 12, 1900. The Fire Station was the last constructive intervention executed in the Plaza de la Vigía. Although there are other institutions of this type in the country, the current Firemen's Museum of Matanzas is unique for the wealth of its collections. In its interior are exhibited fire trucks from the late 19th century and the early 20th century, and artifacts related to its specialty. FRENCH APOTHECARY DR. ERNESTO TRIOLET, 1882 Built as an apothecary in 1882, it is currently the only French apothecary of this period preserved in the world. In 1964 it was nationalized by the Cuban state and transformed into the first Pharmaceutical Museum in Latin America. It treasures valuable instruments from the laboratories with which the Triolet Pharmacy was related, some of which have been considered unique pieces. It was declared a National Monument in 2007. SAN SEVERINO CASTLE Matanzas military fortress began to be built in the 17th century and completed in the eighteenth century as a primary cell of the defensive belt of the city, designed to safeguard the population from attack by pirates and corsairs. It is a Renaissance building, the only testimony of the time of the foundation of Matanzas that remains standing. At the present time it is seat of the museum La Ruta del Esclavo (Slave's Route). On October 10, 1978 it was declared a National Monument.