Dominican Republic, a destination for families

AS YEARS ROLL ON, FAMILY TOURISM HAS BRANCHED OUT AND POSTED STEADY GROWTH AS FAR AS AVERAGE OVERTIME, THE NUMBER OF TRAVELERS AND THE AMOUNT OF YEARLY TRIPS 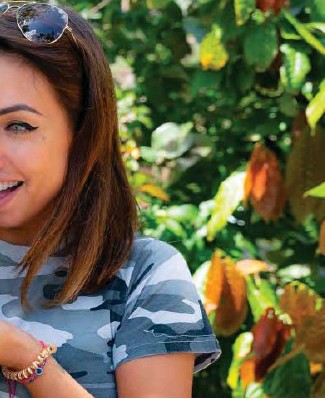