Rodolfo del Valle: This is the engine to rev up the rest of the industry

THE WOW EFFECT OF THIS BUILDING GOES BEYOND ITS INFRASTRUCTURE. THIS IS HIGH-TECH CONSTRUCTION EAGER TO ADD AND LURE BIG-TICKET BUSINESS EVENTS 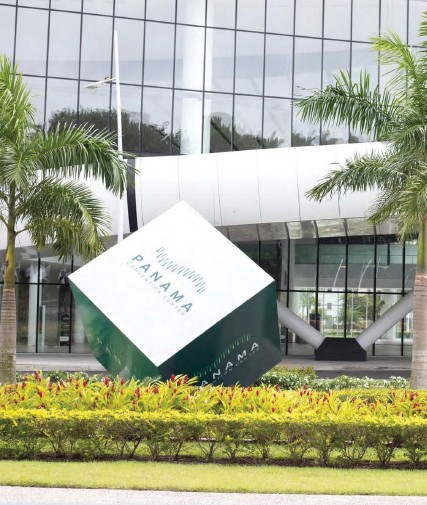